Hi, I'm Christopher. I love building unique web experiences from concept to launch. Have an idea you need some help with? Say hello! 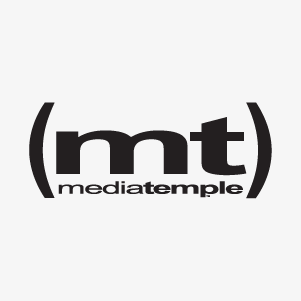 Chris and the epicjobs team are so great, and their site and mission is even greater. We’re lucky to host them and our collective creative pros! #GoTeam 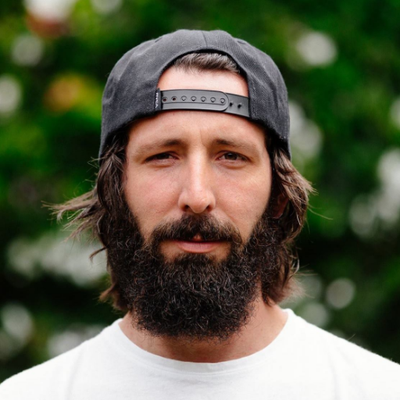 If it wasn’t for Chris, epicjobs wouldn’t exist. I told him about the idea, showed him some designs, begged for his help to build it, and bam—he’s now the co-founder. Follow him and show some 🖤 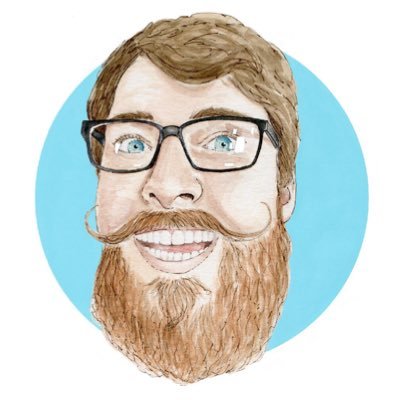 epicjobs is quite possibly the best job application board, listing source, and quick resume platform, with the highest life-changing conversion rates I've ever seen. It's EPIC to see what you've built 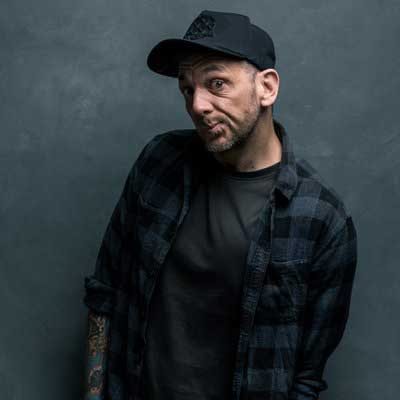 Every part of the RIVYT process has been outstanding. It’s a masterclass in how things should be done online, even the timing of getting me to go pro. Genius. 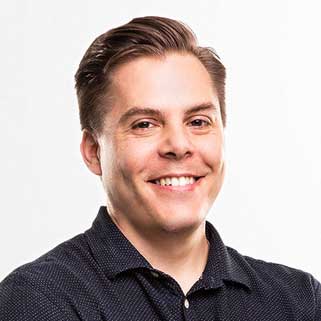 Chris is the most talented developer I’ve ever encountered. His themes are beautiful and elegantly constructed. He’s a natural problem solver. I’d recommend him to anyone. 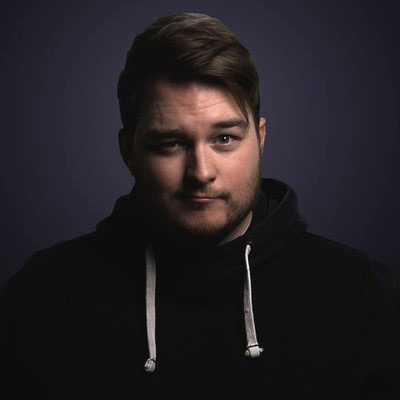 RIVYT’s the ONLY website service I’ve seen that is actually cratered to people like us. RIVYT builds your site, automatically, in SECONDS – based around YOUR CONTENT. 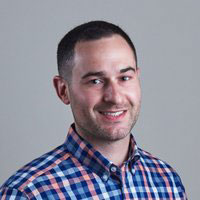 Chris is a fabulous developer. I’ve never seen a cleaner WordPress Theme than the one’s that Chris puts out. He’s efficient, detail oriented, and always on time. 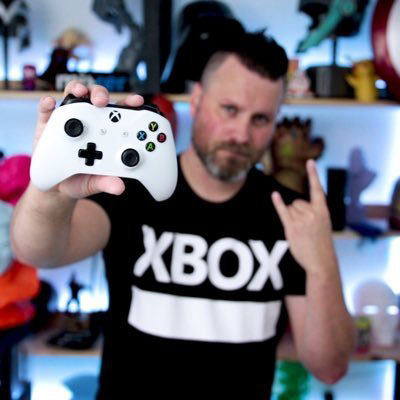 I absolutely love RIVYT. As a youtuber I was struggling to build a website that really helped promote my videos/brand etc. I was so happy when I found these guys. 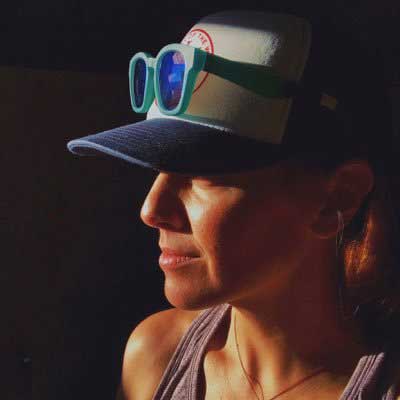 I really wanted a non-Flash site that would do full screen and scaling images for my portfolio. There were moments I wasn’t sure it was going to work, but Chris made it happen.

The Psychology of Catan 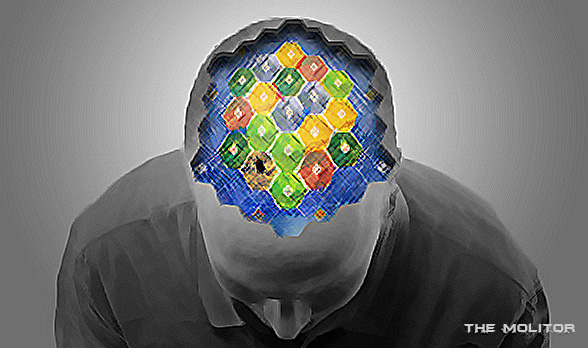 Settlers of Catan tends to bring the worst out in people. Having gained enough data through playing hundreds of games, I’d like to explore the different personalities people acquire when playing Settlers of Catan.

When a player is winning, you can see it on their face. They are glowing with excitement. They generally have a more care free attitude compared to the other players, and are more willing to show compassion for players that are at the bottom of the totem pole. As long as you pose no immediate threat to them, they may shower you with resources. But beware, if you’re close to passing the current leader, you can anticipate some backlash.

The one thing The Leader fears the most is rolling a 7. This is when they have to give up half of their resources, which can be somewhere between 10 to 20 cards if they have done well.

Number Two’s goal is to get everyone against The Leader. They may outright boycott The Leader and make it known to everyone that they are in the lead. They won’t even consider trading with The Leader unless it provides an immediate return. Number Two tends to be the most paranoid of all the players.

The Noob has the most advantage in the game because they are receiving advice from everyone at the table, including The Leader. It’s no surprise that whenever The Noob is playing, they have an 80% chance of winning the game. The Noob quickly learns that playing innocent (even when they are confident) will provide them with lots of added benefits. This is partly due to other players having pity on The Noob and letting them get away with murder.

If The Noob wins the game, they are likely to become instantly obsessed with Settlers of Catan and tell all their friends about it. If they lose, well, you may not see their face at the table for awhile.

The Loser is the one that has the least amount of points and the least chance of winning. The Loser usually only comes into existence about half way through the game, so when they realize their position, their attitude quickly takes a turn for the worse. They tend to become uninterested in the game. They will sometimes zone out and practically give away resources in the hope that it will speed up the game so they can do something else.

The Spouse is the wild card of the batch. Depending on whether or not you put the dishes away that day, or if you took out the garbage, the spouse may shower you with resources or demand 2 for 1 trading deals. They may cover your back if another player is entrenching on your territory, or give them the resources to finish the job. It’s highly advised that you recall the day’s events in order to properly gauge the potential attitude of The Spouse.

The Skeemer is a dangerous and dirty player. They are constantly looking for ways to cut off or trick other players. They may even do a bit of cheating if they know they can get away with it.

One popular trick of The Schemer is asking how much of a particular resource people have and then playing the monopoly card (the monopoly card let’s you take all of a single resource from everyone’s hand). Another trick is not reminding a player that placed a bandit on their resource that they can steal a card from their hand. Dirty little monkey.